Why People Need to Talk to People 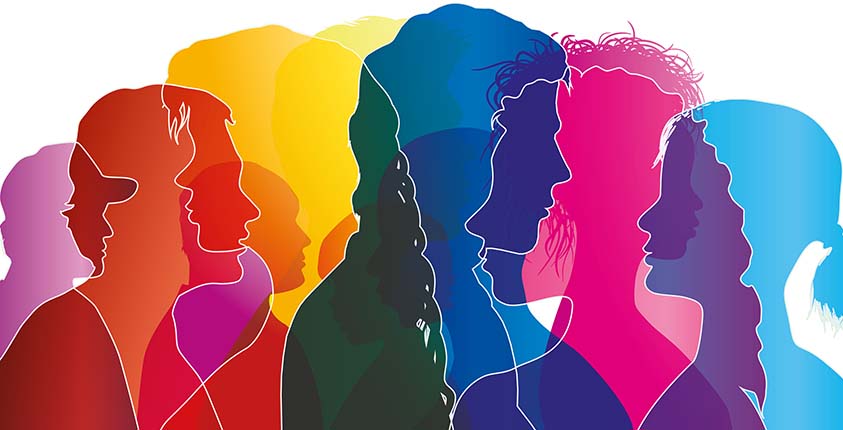 None of us ever has an original idea. Everything we know and think of ultimately comes from what we see, what we read, and what we hear. So what better way is there to get new ideas than to go out and engage with more people, more sources of information?

During my NFL career, I was incredibly curious. I asked questions. I studied. I went to other quarterbacks and talked with them about how they played the position. What did they do against this kind of defense? What was the best way to beat this particular player? What do they think about this kind of play? The reason I did that was very simple: nobody better knew how to play quarterback in the NFL than a fellow quarterback in the NFL!

So I reached out and talked to John Unitas, to Don Meredith, to Roger Staubach, to Bart Starr. These guys were my competitors, sure, but they were also some of the best to ever play the game, and I knew I could learn a lot from them. I knew how to listen, and how to take the ideas that people had and put my own twist on them. And I spent hours every week with coaches, working on the game plan and talking through every play—what would work, what wouldn’t, and what needed to be changed.

Going into the business world was no different. I learned by reaching out to fellow business people and talking to them. I asked them questions. I listened. I got ideas from a diverse group of people, doing all kinds of different things, in different industries—all to better understand what I could do as an entrepreneur to start, run, and grow businesses.

You want to talk to diverse people, even people who disagree. You want to hear both sides of an issue—however many sides there may be. When you do that, you’ll understand different perspectives, and be able to form your own path.

But your job isn’t done once you’ve gotten started, of course! You still have to keep on talking to people all the time. They will help you think through problems, improve your ideas, and reinvent yourself. Talking to other people is the best way to vet your ideas, to identify what things you want to pursue and what things are best left in the idea stage. Talking to people will make you smarter, and give you more and more material to put into your own ideas.

As people, we are naturally social. We’re not meant to be sitting by ourselves, never engaging with anyone else. Life is about relationships, and about people coming together to make something work. That won’t happen unless people talk to people.