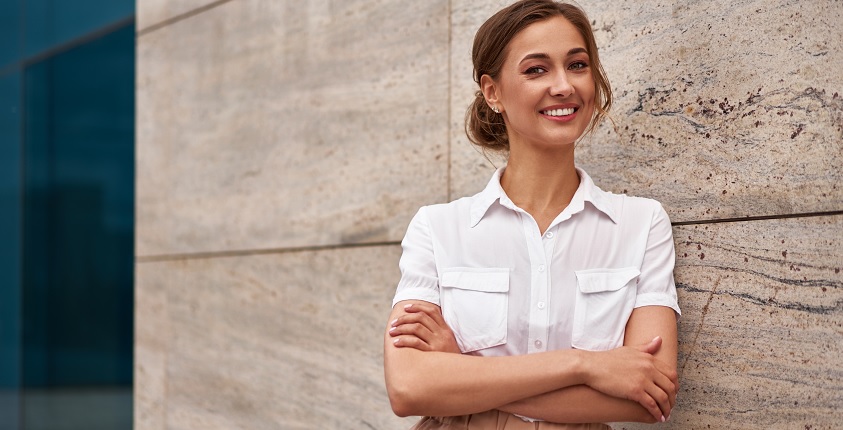 On Friday November 13, 2020, the Miami Marlins made a major announcement. They hired Kim Ng to be their new general manager. Ng’s hiring not only makes her GM of the Marlins, but also the first female GM in Major League Baseball.

In a year as unprecedented as 2020, silver linings are starting to emerge that are helping set the stage for the next decade in the workplace. The transition from traditional office to remote work, while initially sudden, has been fairly smooth for workers, proving that the remote work model does work. Remote work is just one component that is allowing businesses to succeed. Investing in employees, and adding more women to leadership roles, are also key ingredients for workplaces that thrive.

Dawn of the ”Culture-First” Decade

There is a proven link between the financial success of businesses and its strong company culture.

In a recent Glassdoor survey titled “What’s Culture Worth?”, emerging data noted that one talent-attraction strategy for employers in fast-growing sectors of the economy has been to reel in talent by investing in employees. Investment in employees means meeting employees exactly where they are with their needs through listening and taking in feedback. The feedback allows businesses to build better programs that reward talent at all stages in their careers, rather than implement one-size-fits-all perks. This helps to position 2020, for many organizations, as the beginning of a “culture-first” decade in business.

Who can pave this road moving forward? The answer is easy enough to guess: female leaders!

Pop quiz! Which company would you guess experiences better financial performance and is viewed in a better light by society overall?

In a new study from Goldman Sachs, companies where there are higher numbers of female leadership in management and in board positions outperform companies led solely by men.

Much as changing company cultures offers something for every member of the team, employing women or promoting them into leadership roles is not a one and done process. Giving women the opportunity to lead, manage, and be part of a board means asking questions that go beyond the ROI of the business. They speak to the ROI of the hire.

Think about the wins a business experiences when women are given the chance to lead. There is an increased amount of diversity, in how business is conducted and the opinions expressed that can help the company to grow moving forward. Women in leadership roles have the ability to drive respect, openly communicate with each member of the team, and to be kind all while accomplishing their goals.

An assertive, kind approach allows women in leadership to find more than success in and out of the business. There’s no “I” in team with this approach, making it a home run hit with everyone.

Deborah Sweeney is the CEO of MyCorporation.com. MyCorporation is a leader in online legal filing services for entrepreneurs and businesses, providing start-up bundles that include corporation and LLC formation, registered agent, DBA, and trademark & copyright filing services. MyCorporation does all the work, making the business formation and maintenance quick and painless, so business owners can focus on what they do best. Follow her on Twitter @deborahsweeney and @mycorporation.

View all posts by Deborah Sweeney →