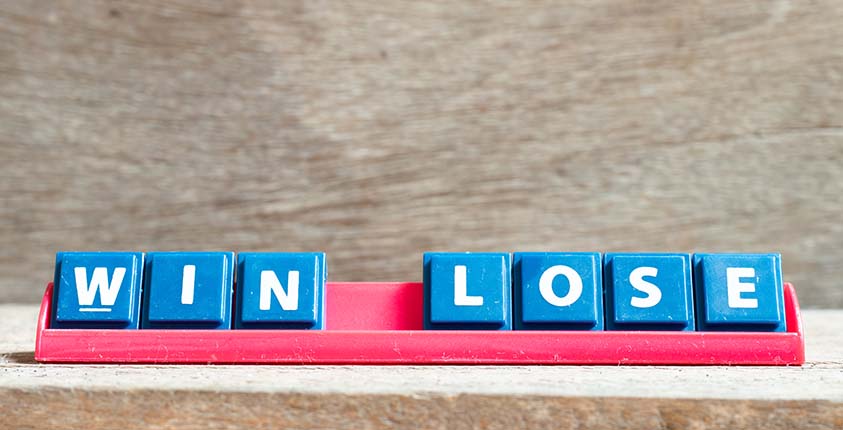 A paradox: I think one of the best signs that someone has a good chance to be successful is when they know how to deal with failing. I learned more from losing than I ever did from winning, and my greatest successes have all come about because of the things I learned from things that didn’t work—that failed.

In football, I learned from losing. When we won, we went out to dinner and laughed and celebrated. We had a great time—but I didn’t really learn much. In fact, the danger was that I would start to think I had it all figured out, that I had all the answers. I can assure you, I never did, and any time I even started to think that I got a nice dose of reality to put me back in my place. When we lost, nobody went out to party. I went and watched tape. I watched every mistake over and over again—what did I not see as it was happening, why did I make that decision, what was I doing wrong? How could I have done better to give my team a better chance to win? And then I prepared myself so I wouldn’t make the same mistake again.

No matter what happened, I wasn’t going to be paralyzed by a loss. Most NFL players grow up as the best player on their team their whole lives, and they can often win games single-handedly. They don’t always learn how to lose. But when you get to the NFL, everybody is that good, and every player is going to experience defeat. After all, only one team has ever gone undefeated! Players who never learn how to handle defeat are in trouble, because when things start going against them they don’t know how to change direction and solve their problems. If all you’ve ever done is win your entire life, failure is a shock to the system, and there are players who never figure it out. The great ones learn how to lose—and then use what they learn to win in the future.

Knowing how to fail well takes resilience, perseverance—maybe even a little stubbornness. It takes smarts and creativity. And it takes humility to admit failure and open yourself up to learn from it. Nobody gets it right every time. We all fail. But when we learn from our failures and be honest with ourselves about what we’re doing and where we fall short, then we can get it right in the long run. It’s a long season, and continuing to learn and get smarter is the only way we’ll be able to keep getting stronger week after week, year after year.

This article was originally published by AMAC SBS