When You Have Something Nice to Say, Say It! 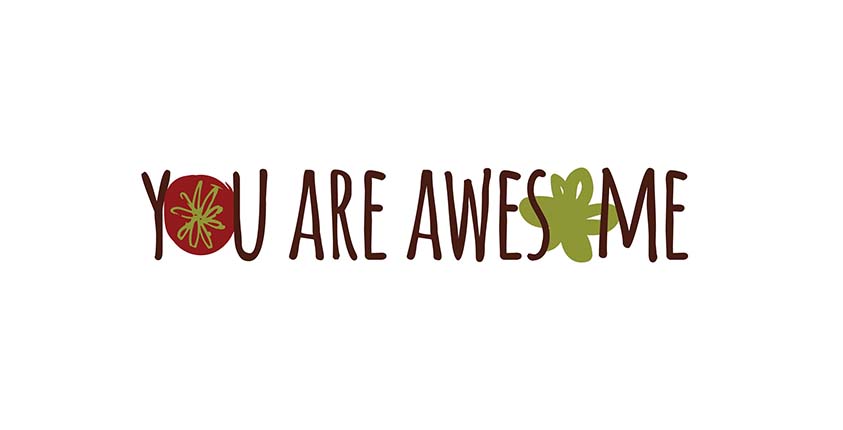 There I was, standing in aisle three of the grocery store, staring blankly at the endless selection of coffee. Suddenly, I was startled out of my stupor by the voice of a nearby clerk. “Sir, I really like your shirt,” the young man said.

Startled by the unexpected compliment—especially since it pertained to my fashion sense—I was left temporarily speechless, which, as anyone who knows me will attest, doesn’t happen too often. After I finally realized what he had said, I thanked the gentleman and went about completing the rest of my shopping with a little extra spring in my step. I’m not embarrassed to admit it: the compliment made me feel good!

What made the compliment meaningful was that it was genuine. It came from a stock clerk with no agenda or favor to gain. It was just a good, old-fashioned compliment. Someone had something nice to say, and they said it for no other reason than just to be nice. I was seen. I was recognized. I was acknowledged. That really lifted my spirits!

This brief, seemingly insignificant exchange of words in the coffee aisle got me thinking. How many times have I had an opportunity to say something nice to someone and failed to do so? Maybe I didn’t want to bother them. Maybe I thought it might embarrass them—or myself. Maybe I figured that they must get compliments all the time and didn’t need another one from me. Or maybe I figured that I would just tell them later, only to let it completely slip my mind. Whatever the reason, there are plenty of moments where I could have reached out and connected with someone, but didn’t.

So how exactly do you go about fixing a compliment-giving deficiency? The answer is to deliberately focus on the people around you. Look for things that inspire you, no matter how big or small that inspiration may be. And most importantly, actually make the effort and compliment them! Tell people what you enjoy or appreciate about them!

Why? Because it matters.

It’s remarkable what kind words can do for the psyche. Mark Twain summed it up best when he wrote, “I can live for two months on a good compliment.” And studies have found that that is actually, in a way, literally true. Experiencing acts of kindness like both giving and receiving compliments decreases stress and pain, and increases productivity, among other health benefits. In fact, these benefits aren’t just limited to the particular people giving and receiving the compliment. Merely witnessing acts of kindness produces what is called the “Mother Theresa Effect,” where even observers gain physiological benefits.

Compliments positively impact the people who receive them, as well as the people who give them. When we take the focus off of our own lives, our responsibilities, wants, needs, and desires, and instead focus our attention and praise toward those around us, their happiness makes us happier.

Like the store clerk did for me, compliments inspire others to pass it on. Selflessness and kindness has a ripple effect.

Remember, a compliment shows admiration, appreciation, respect, and approval, and offers the recipient hope. One of the most selfless things you can do is to give someone else a sincere and meaningful compliment. Why don’t you start with the next person you encounter, and work on building a culture of kindness with the people in your life?