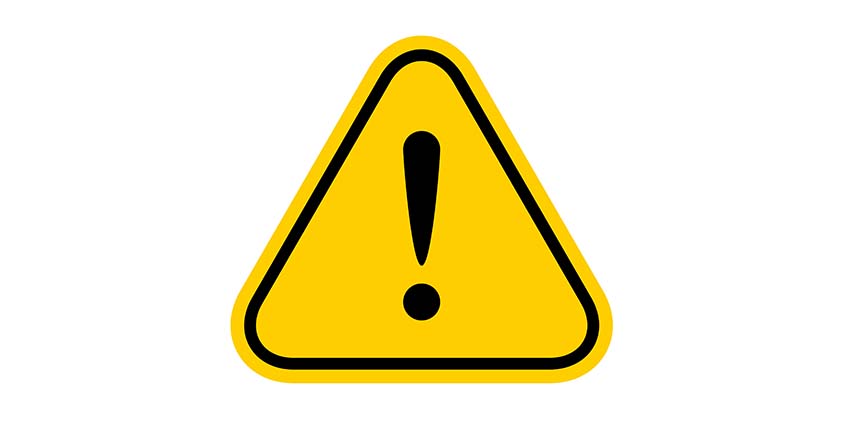 One of my most trusted mantras throughout my life has been that we all have to read the signs. The signs are everywhere. The signs are reality. If we look at reality, at what is happening around us, then we can make better decisions. That’s a lesson I learned from my Hall of Fame head coach in Minnesota, Bud Grant. I started my NFL career in Minnesota, but was traded to the New York Giants after six seasons. I played five seasons in New York, before Bud Grant brought me back to Minnesota.

This story opens at training camp before my first season back with the Vikings, in 1972. Training camp was held at Mankato State College in Mankato, Minnesota. We stayed in a 5-story college dormitory, with the coaches on the first floor, the veterans on the second, and the rookies on the third. From the dorm, it was a 200-yard walk over to the field house and our practice fields.

One night after practice, Bud Grant stood up in front of the team. “Guys, I have one thing I’d like you to do,” he said. And then he launched into a talk that puzzled me. At about the midpoint of that 200-yard walk from the dormitory to the field house, there was a small plot of grass that we had all been trampling on, and the college couldn’t get any grass to grow there as a result, he said. So they were putting up a small sign that said, “Keep Off the Grass.” He told the team, “When you’re going over there, just take a little detour and don’t trample on the grass, because we’d like to get the grass to grow…” and he continued in this vein for some time. I thought it was very strange. We are professional football players in the NFL. We are playing in the toughest division in the game, the Black and Blue Division. We’re a team that has been to the Super Bowl once before already, and is trying to get back and win one. And our coach is spending 15 minutes telling us to avoid this little plot of grass?

The next day, the team was getting ready to go to practice after lunch. I was still in the dormitory, when Bud Grant sent the ball boy up to my room with a message: “Coach Grant wants to see you.” So I went down to his room. He was sitting right by the window, looking out at the 200 yards between us and the field house. He didn’t even look at me when I came in, but said, “Come on in here. Do you see what I see?”

I looked out the window. “I see guys going over to practice, walking over to the field house.”

He shook his head. “No, don’t you remember what I said last night? Look! There’s one!” What he saw was that most of the players were going around the little patch of grass with the sign—but every now and then, someone would just trample right over the grass. They didn’t see the sign.

As he pointed this out, he said, “See those people that are walking over the grass? They’re not trying to disrespect me, but these people just don’t see the signs—even though I told them last night. Do you know what that means?”