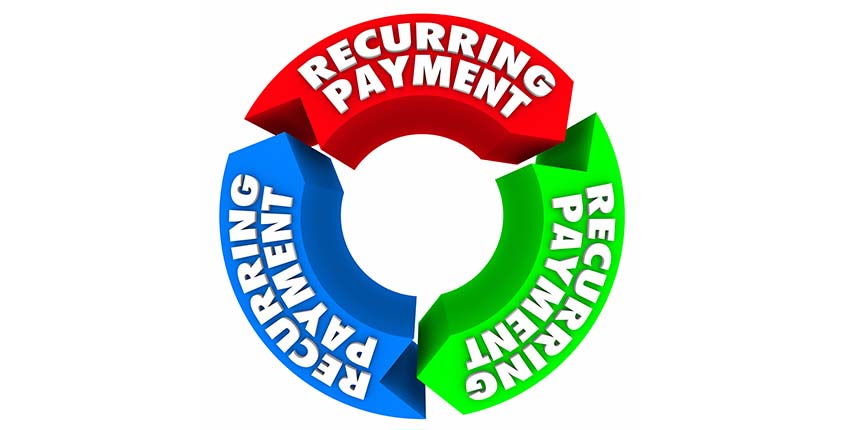 In the late 1980s, I discovered infomercials. Bill Guthy and Greg Renker started Guthy-Renker in California after they got the idea for creating and running infomercials, and even though I had no idea what an infomercial was at the time, I joined them. We started out by doing an infomercial with Tony Robbins—the first infomercial he ever did, launching him into the world. It was an instant success, generating millions of dollars of revenue by selling his tapes through 30-minute infomercials.

As things progressed, Guthy-Renker added other products to their repertoire, and I would be the spokesman for all of it. But we found a recurring pattern: we would have success for a little while, but a lot of them ultimately turned out to be misses. A few years later, suddenly Guthy-Renker had no money. Despite having some really big hits, the company had no ongoing revenue and ran out of cash. People would return the products, and they would have to give customers their money back. After a while, people stopped buying the tapes, and the revenue model was failing.

One of the products Guthy-Renker tried during that era was called Proactive, an acne skin product. They ran a Proactive infomercial, and it didn’t do well on the first run. The way the financial model worked then was that for an infomercial to be successful, it had to bring in initial revenue at three times greater than the cost, a 3:1 ratio. Without a 3:1 ratio, you wouldn’t move forward. After Guthy-Renker did the Proactiv infomercial (I was not the spokesman for that product), it didn’t hit the 3:1 magic number. It was closer to 1:1. So they shut it down and decided not to look at it again.

But when the company ran into those financial troubles, they went back and looked at the numbers for Proactiv. They were getting repeat orders, even though the infomercial hadn’t been on air for a year! Not many people bought at first, but the few who did were buying it again, and they were creating cash flow out of a product that had been deemed a failure! So, obviously, Guthy-Renker decided to put the product back on the air. And in the years since, Proactiv has become responsible for the vast majority of the company’s profits.

It’s the power of repeat business, or subscription income. It’s the greatest model for a business that I know, when you have recurring income and people continuing to come back and buy the product again and again and again. With that model for Proactiv, they have built an empire. While the rest of the infomercial industry has withered, Guthy-Renker has prospered. And they have lived that great life because they discovered the power of recurring revenue and predictable income. It’s a matter of analyzing and looking at everything you’re doing. They came this close to going out of business, before they looked back at what they thought was a failure and saw how it had become a profitable entity without them even realizing it.

Want to Read More from Fran?

Order 'The Power of Failure' Today!
Posted in Sales