What I Learned About Business from the Cofounder of Waffle House 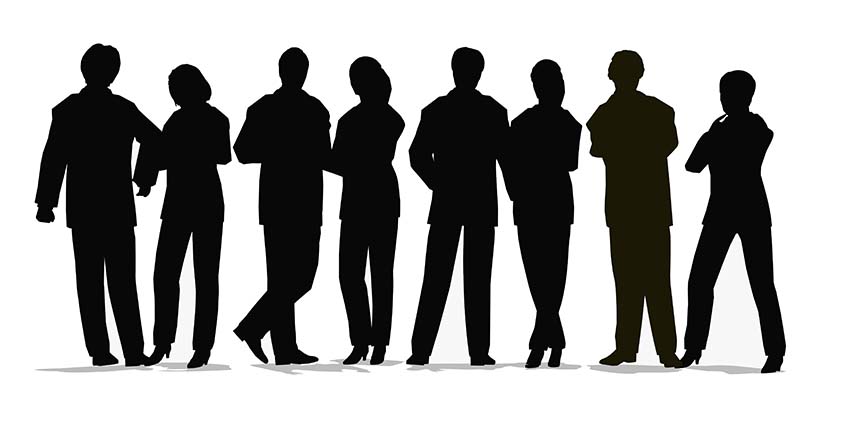 Earlier this month, we lost one of the great entrepreneurs. Joe Rogers Sr. was the cofounder of the Waffle House chain of diners, building the company from the ground up, from the first store in Avondale Estates outside Atlanta in 1955. Today, there are more than 1,900 Waffle House locations, and their yellow signs are iconic here in the South. Joe passed away on March 3, at the age of 97.

But Joe was more than just a great entrepreneur. He was a good friend and a truly remarkable guy. During my football career, I lived in Atlanta during the offseasons, and Joe and his business partner Tom Forkner (still living today at age 99!) became my golf partners at East Lake Country Club. I got to play with the two of them many times, and they were such good souls. I learned a lot from them. Here are just a couple of the most important lessons that we can all take away from his great life and career.

We’re in the people business

One of Joe’s great sayings was, “We’re not in the restaurant business. We’re in the people business.” And that’s so true! Not just for his company, but for all of us no matter what business we’re in. People are our most important asset—our employees, our customers, our partners. Our job is to make them so comfortable and treat them right, to put them first.

The customer has to come first. Joe’s son, Joe Rogers Jr., talked about his dad, saying, “My father genuinely loved every customer who walked into a Waffle House, and customers immediately understood that. The customer always came first for him, and he made sure the customer came first for everyone who worked with him.” If an order wasn’t quite right, something wasn’t done properly, the response was simply, “I’m sorry, we’ll do it again for you.” There was no complaint, just great respect for his customers and a desire to give them a great experience every time they walked in the door.

That respect had to extend to the employees, though. If you treat all the people who work with you and for you with respect and dignity, you’re on the road to success. In interviews, Joe talked about how important it was to listen to his employees—and about more than just their work. If they wanted to talk about their personal lives and problems, he was there, ready to listen and do what he could.

We all do different things. We have different markets, some of us have employees, some don’t, but no matter what, there’s one way we’re all the same: we’re in the people business.

We often make things too complicated. I loved the story of where Joe got some of his inspiration for the Waffle House. When he was still just 17 or 18 years old, he was in Mississippi with the National Guard. He hadn’t had a good meal in a long time, so he and a friend snuck off to a shack for a meal with an older couple. It was nothing fancy. Turnip greens. Cornbread. Fatback. Basic food, and Old South kind of meal. But he later said that it was the best meal he could ever remember.

When he started the Waffle House, he kept things simple. He was going to give customers great value, great service, and good food that they wanted to eat. So he served waffles (obviously), scrambled eggs, hash browns, bacon, sausage—again, basic stuff. He kept things simple, and let the food’s quality speak for itself. He never did any advertising, because as long as he gave his customers what they wanted, he never needed to.

I later on got to know his son Joe Rogers Jr, who took over the business. We flew together all over the state of Georgia on his plane, to Columbus, Macon, Augusta, and Savannah. When we were in Augusta, I saw something I’ll never forget. We were driving near Augusta National, and I saw a Waffle House on one corner. But the remarkable thing was that just across the street there was another Waffle House on the next corner! I turned to Joe, puzzled, and asked him, “Joe, why’d your dad do this?” He said, “My dad’s a great fisherman, and he loves to fish. He always thought that if he got into a fishing hole and the fish were really biting, he’d put another line in that hole. So here, we had one location that was doing great, so we decided, let’s just build another one right across the street!”

It was simple—but it worked. He didn’t overthink his strategy. He kept it simple and trusted his instincts.

We make things too complicated. Do the right thing. Partner with the right people. Have the right motives and the right mission. Those were good ideas for a business owner in 1955, and they’re good ideas today.