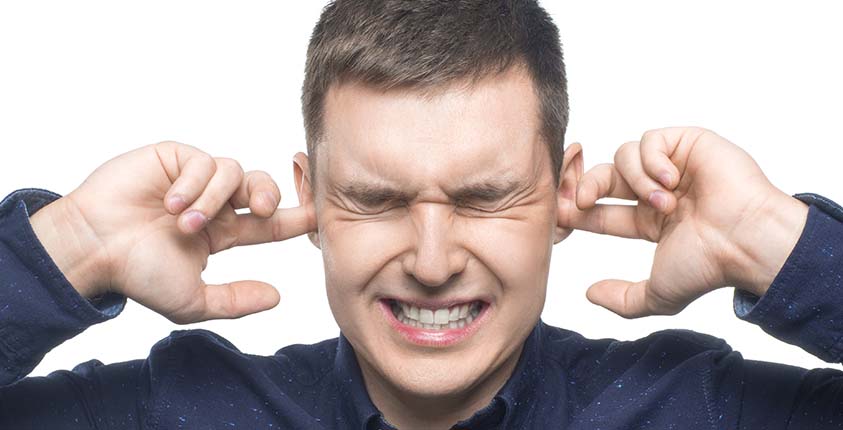 American optimism has launched many businesses. But it’s all too easy for enthusiastic entrepreneurs to think that they can push through problems by sheer optimism. As I have found out in my years in business, though, if you don’t deal with reality, reality will surely deal with you.

There’s actually recent scientific research to back up this personal experience of the perils of too much positivity. “(Too) Optimistic about Optimism: The Belief That Optimism Improves Performance,” a study published in the March 2015 Journal of Personality and Social Psychology, found that most people believe (a) that optimism increases the likelihood of success, (b) that optimism encourages people to try harder, and (c) that optimism almost always improves performance. The study found, however, that optimism did not produce any measurable improvement at all. Nevertheless, propelled by the power of positive thinking, many business entrepreneurs recite such mantras as “I always stay positive!” or “No matter what, I always see the glass half full” or “The birds are always chirping and the sun is always shining.” To listen to them, you would think their business is always perfect. Sales good? Wonderful! Always stay positive! Service failing? Wonderful! Always stay positive!

Business people who embrace the omnipotence of positive thinking are actually engaging in what psychologists call “magical thinking”: all is well as long as I think all is well. Problem? Just give me a moment to think it away. If you want your business to succeed, though, you cannot freeze yourself into the suspended animation of positive thinking.

In any business, even profitable, successful ones, there will always be bad news. Reach for it eagerly and deal with it, because bad news doesn’t get better with age. Too many businesses have a corporate culture of treating failure as shameful and worthy of punishment, which creates a culture of not reporting, let alone dealing with, problems, a culture of buying the bad news as if it were a dead cat. I cannot tell you how many times I have done fellow entrepreneurs the great favor (because that is precisely what it is) of pointing out problems in their business, only to hear in response, “Oh, don’t tell me that. I don’t want to hear about it!” It would be comical if it weren’t tragic.

Talking about “failure”—about what isn’t working—is talking about truth and reality. But for the vast majority of businesses, failure is the F-word, never to be spoken out loud in polite company. That’s simply wrong. I believe in talking about failure all the time, because the more I examine and ponder what didn’t work, the more I can figure out what might work. One of the few—and greatest—businessmen I knew who openly talked about failure, and learning from it, was my friend Don Keough, who led the Coca-Cola Company through the infamous “New Coke” debacle. Don died in February 2015. He was quoted in his New York Times obituary as saying, “The word ‘success’ has always made me nervous, because I believe built into that word are a couple of viruses—arrogance and complacency—and left unchecked, they can ensure failure.” That’s exactly right—the kind of big failure you can avoid by learning from small failures.

Get ‘The Power of Failure’ Today!
Posted in Leadership, Startup