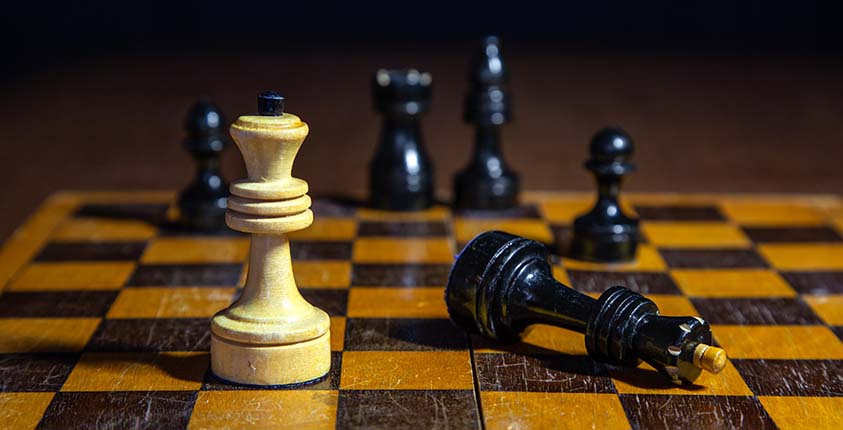 I believe that learning from our failures is one of the—if not the—most valuable steps to achieving success. But our culture often tells us to avoid failure at all costs. I learned early on, though, that when I encountered defeat, failure, and difficulties, I needed to learn from those experiences and come out the other side better for it. Here is how a high school football injury taught me the importance of learning and adapting:

At fifteen, during my junior year, we had a tackling drill in which I separated my shoulder. I probably should not have played again until my shoulder had healed, but I didn’t think about not playing. I just kept playing. Before the injury, I could throw a football 75 yards, no problem. After it, for the rest of the season, I couldn’t throw more than 10 yards. Instead of standing down, however, I was determined to become the greatest ball handler who ever lived—hiding the ball, handing it off. I’d never been much of a running quarterback—quarterbacks didn’t run much in that era, not in high school or college—but I did have the instincts of what we today call scrambling: avoiding the pass rush and buying time to throw a pass. My injury gave me an urgent need to develop those instincts.

Most of all, I studied and practiced and became an outstanding field general. As I built more experience calling plays, I learned how to study the enemy, their habits, strengths and weaknesses. I spent hours with Weyman Sellers and Billy Henderson studying films of what our opponents were doing with their defense. In this way, I was able to plan to counter each and every thing they might throw at us. As a result, I was rarely surprised by anything an opponent did in a game. For me, it was a series of early lessons in innovation and creativity that would continue to serve me long after I retired from football.

In the beginning, my bad shoulder made me worry that my high school football career would be cut short and that I’d never get onto a college team, let alone into professional football. Soon, however, useless worry morphed into invaluable desperation. I simply became that much more determined to play football, and not just football, but great football. Just about everybody sees desperation as a negative. The emotional state of the truly pathetic, it seems to most something to be shed and shunned. But not to me. I embraced my desperation, let it drive me, pushing me in directions I never thought of before—like developing a running game and doing everything I could to help my teammates perform at their highest levels. With a bad shoulder, what other choice did I have?

Order 'The Power of Failure' Today!
Posted in Leadership 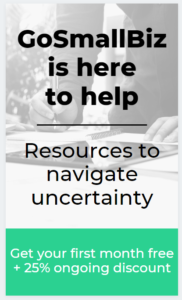