How Asking Questions Leads to Success 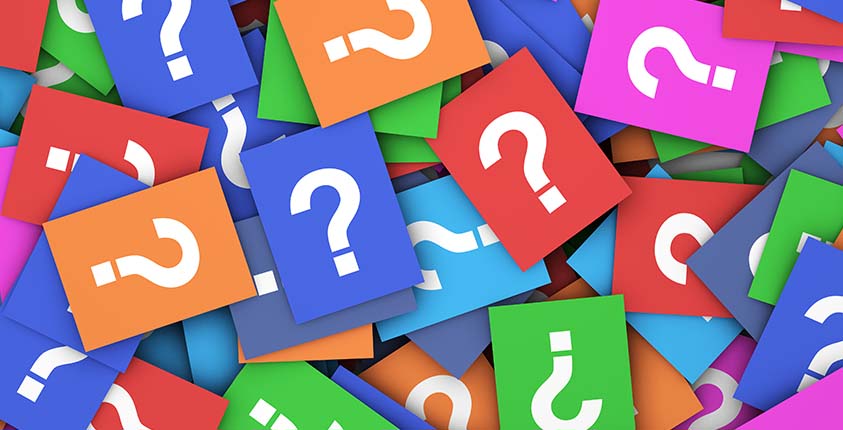 I have often said that I have never had an original idea. I can’t speak for anyone else, but in my life everything I’ve learned has come from what I see, what I hear, and what I read. But above all, I like to learn from watching and listening, so I make a point of asking questions of everybody. It’s something I’ve done my whole life, and it has paid off.

I have relentlessly asked questions going back to my days in the NFL. I talked to other quarterbacks who played before me, asking questions about how they did things. I talked to Sid Luckman, Otto Graham, Johnny Unitas, and YA Tittle. These were legendary players even then, and I wanted to learn from what they had experienced. And I did the same thing with my contemporaries, like Roger Staubach and Don Meredith. I talked to everybody: What did you do against that defense? How did you game plan to stop that guy? What did you find that worked in this situation?

And there were also all the coaches in the league. In addition to my own great coaches, I played for Vince Lombardi, Tom Landry, and Don Shula in Pro Bowls. I wore them out all week asking them questions and learning from them. I utilized every resource I could to become a better quarterback.

I brought that same approach to business, and I talk to a lot of people every day. The man I learned the most from was Sam Walton, the founder of Walmart. He just might be the greatest businessman who ever lived, and I would walk the aisles of stores with him, go with him to open new stores, and watch him spend time with customers and associates. We rode in his pickup truck together, and asked each other questions. In fact, one of the most memorable things about Sam Walton was that of all the people I asked questions, he was the one who asked me the most questions back. He was a business legend even then, while I was still working my way up, and he was still looking for new ideas just like I was.

There was Roger Milliken, who built a hugely successful textile operation Milliken & Company. There was Bernie Marcus, the founder of Home Depot. And there have been many others through the years and today. I have learned from them, asked questions and capitalized on what they know. That’s how I get smarter. And the reason they became great is because they were curious, too. They know they don’t have all the answers, so they reach out to other people—and listen.

Finding people who have knowledge and experience in business is the best way to learn as a practicing business person. Whatever business you’re in, you probably know how to do that thing. But you’re not just delivering a product or service; you’re also a business owner. You can learn how to be a better business person by talking to other business people and learning from their experience and knowledge.