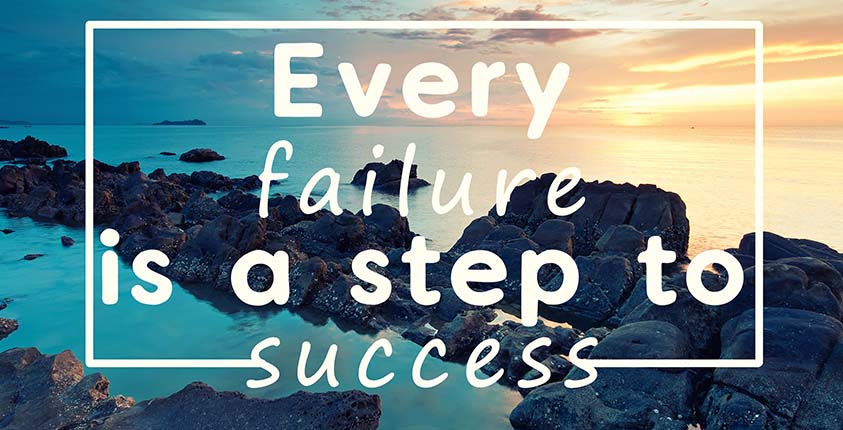 In 18 seasons with the NFL, I won more than I lost. But, like everyone else who plays professional football, I lost a lot. In far more years as an entrepreneur, I’ve achieved plenty of successes. Behind every one of them was a failure. Often more than one. Some of the failures were altogether mine, some involved others, but each affected me—sometimes painfully, but almost always usefully. In fact, I would not trade my failures for the world. They taught me what I needed to succeed.

In my experience, on the field, in the huddle, in the locker room, in the marketplace, in the venture capital meeting, and even at the cocktail party, almost no one is willing to talk about failure, its pain, its benefits, its inevitability. Most of us fear failure, disown it, deny it, or simply try to ignore it.

What we should be doing is talking about it, exploring it, embracing it, and squeezing out of it every priceless insight it offers.

Things are beginning to change—even if just barely. We are in the early days of a Failure Revolution, in which the business environment is finally starting to catch up to my personal embrace of failure as an opportunity to learn, improve, and win. The question for today’s entrepreneurs and business leaders is whether to join the revolution or be kicked to the curb by it.