Don’t Be Afraid to Ask for Help 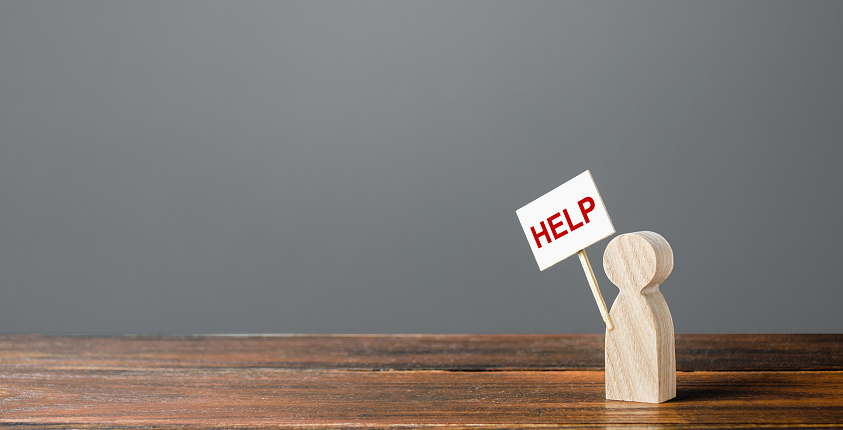 Asking for help is a strength, not a weakness.

We all have strengths and weaknesses. There are things I am good at, and things I’m not good at. The biggest disasters come when we don’t recognize our weaknesses and act as if they were strengths—or even when we do recognize something is a weakness but do nothing about it. No one can do everything, and it is not weakness to get help from someone whose strengths and gifts complement your own.

No one ever wants to admit weaknesses in our world today. We are terrified of not measuring up. But if we’re not willing to be honest with ourselves about our limitations, it’s not possible for us to improve. Getting help is not weakness, it’s the only way to succeed.

I’m a pretty good public speaker and talker, but I’m not much of an actor, and I most definitely can’t sing. So when I hosted Saturday Night Live in 1977, I had a lot to work on. I was the first athlete to host the show, in just its second season, and they had me in about five different sketches during the show, and a song during my opening monologue.

When I read the scripts for the first time, I realized I had no idea how to do them. Know your limitations? This was one of them, and I was being asked to act (and sing) not only in front of a live audience but on national television for millions of people.

I needed help, so I asked for it. And right there in the cast I was able to find people who had exactly the abilities to help me do the best I could. First, I went to Bill Murray, and asked him if he could just let me watch how he would perform those sketches so I could get an idea of where to start. I didn’t want to copy him, but I needed a reference point where I could start to figure out how I would do it. Fortunately for me, Bill Murray is as gifted an actor as there is, and he ran through those scripts and helped me to maximize myself.

But the sketches weren’t all I needed help with; the plan also called for me to sing the song “Feelings” in my monologue. Again, I needed help. I worked with the conductor, and we eventually came up with a solution. I sang the first couple bars of the song, and then cast member Garrett Morris ran up on stage and helped finish the song.

The show worked because I was willing to ask for help. If I had tried to go it alone, I can only imagine what a disaster would have ensued.

No amount of practice will make me a performer like Bill Murray or Garrett Morris, but by getting their help I was able to put together a plan that worked for me and played to my strengths, while getting reinforcement for my weaknesses.

So don’t hide from your weakness—getting help is a sign of strength and part of the path to success.

This article was originally published by AMAC SBS