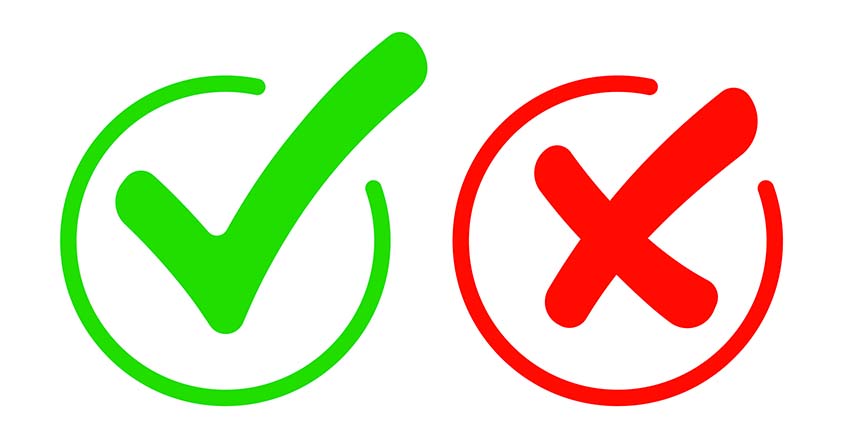 Procrastination in business is a very real problem—for companies both large and small. I am continually amazed at how many people and companies have wall-to-wall meetings, all day, every day. At the end of the meeting, they have successfully scheduled the next meeting, and that’s it! They never actually get anything done. Ideas bounce around for a year before anything happens, and by that time, it’s too late.

One of my personal mantras is quite simple: Do Something. Don’t wait to do tomorrow what you could do today.

When an idea pops into your head, get to work immediately talking about it with other people, vetting your idea with people you trust and getting feedback and input. Is it a good idea? Is it a bad idea? Is there a good angle, should you take it another direction, what if you did this or that?

Then, you have to make a decision. Decide either to do it, or decide not to do it. Either decision is an action. You are either going one way, or you are going another. Maybe you decide the answer is no, but you’ll consider it again after your situation has changed. When I say, “Do Something,” I mean you need to be decisive and clear about every idea.

Where trouble comes is when there is no decision. You might start by keeping the idea to yourself forever, and not doing anything about it. Then when you do start talking about it, it becomes the subject of endless meetings, and nothing is ever decided. You and your people are talking about it in January, and you’re still talking about whether to do it the next January. Your whole organization is stuck in limbo!

This is a stereotype of the big bureaucratic institution, big government, big business—but it can happen in small business, too. The small business entrepreneur, or would-be entrepreneur, is just as capable of getting stuck in the “idea” and “meeting” phase and never making a decision. They are afraid of failure, and want to wait until they are 100 percent sure it will work before they agree to do it—but won’t ever decide to just not do it, either.

But don’t look at it that way. Don’t put something off just because it might not work. Most of the things you’ll try won’t work—but you’ll learn from them. So fail fast. Try something, and if it doesn’t work then make the next decision, to stop doing it. If there are good reasons not to do something, then decide not to do it and move on, but fear of failure is not a good reason to be stuck in decision limbo.

Entrepreneurship and the American Dream are about finding a passion and taking a chance. You have to be decisive and take a bold step. If you sit around waiting for good things to come to you, or for tough decisions to solve themselves, you’ll be waiting a long time. Make a decision. Take action. Do something.

This article was originally posted on AMACSBS.com.