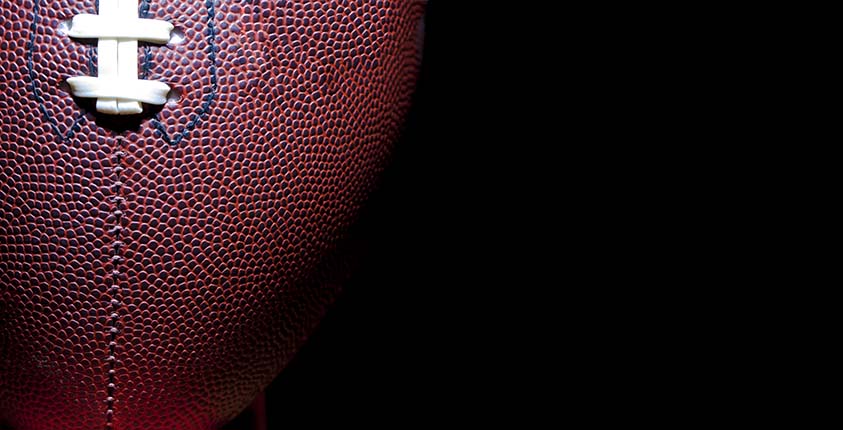 For me, the 1955 high school football season and state championship was special for urgent personal reasons. At fifteen, during my junior year, we had a tackling drill in which I separated my shoulder. I probably should not have played again until my shoulder had healed, but I didn’t think about not playing. I just kept playing. Before the injury, I could throw a football 75 yards, no problem. After it, for the rest of the season, I could throw more than 10 yards. Instead of standing down, however, I was determined to develop my instincts to avoid the pass rush and buy time to pass. My injury gave me an urgent need to develop those instincts.

Most of all, I studied and practiced and became an outstanding field general. As I built more experience calling plays, I learned how to study the enemy, their habits, strengths, and weaknesses. I spent hours with coaches studying films of what our opponents were doing with their defense. As a result, I was rarely surprised by anything an opponent did in a game. For me, it was a series of early lessons in innovation and creativity that would continue to serve me long after I retired from football.

It was all because I had to find a way to help my team win without passing the football. I got hurt the third week of a ten-week season, but we still ended up winning the state championship. In that entire championship game, I threw a single pass, which was incomplete. Instead of throwing, I ran the ball and field-generaled the team. Our victory was a total team triumph, the product of solid fundamentals, relentless conditioning, and absolute discipline combined with a selfless teamwork ethic. If anything, my injury forced me to be even more of a team player than I already was, and I also learned there was no adversity that could keep me down.

In the beginning, my bad shoulder made me worry that my high school football career would be cut short and that I’d never get onto a college team, let alone into professional football. Soon, however, useless worry morphed into invaluable desperation. I simply became that much more determined to play football, and not just football, but great football. Just about everybody sees desperation as a negative. But not to me. I embraced my desperation, let it drive me, pushing me in directions I never thought of before—like developing a running game and doing everything I could to help my teammates perform at their highest levels. With a bad shoulder, what other choice did I have?

In fact, I never thought about my shoulder as a handicap. It was just something I was dealt. I no more envied a player whose shoulder was perfectly sound than I envied quarterbacks who were bigger, faster, or stronger than I was. If someone asked me, “Wouldn’t it be nice to be a six-foot-four quarterback?” I would answer, “No. I never thought being a six-foot quarterback was a handicap.” I could not control my DNA, and I never envied anybody else’s DNA. I did, however, do everything I could to gain and develop skills that would make me the best I could be. Fortunately, my best proved to be a moving target. So I just kept getting better.

None of this guaranteed wins. Such a guarantee was beyond my control, but it was well within my ability to influence. To use a bit of business-speak, each of these details was actionable, and each put us in a better position to win, ratcheting up our chances play by play, game by game.