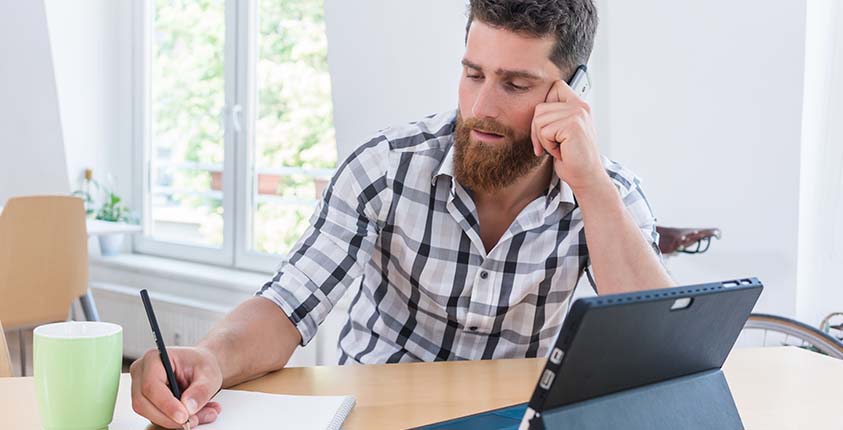 Q: I’m thinking about engaging an independent contractor. What do I need to know before I start?

Misclassifying workers as contractors can have labor law, employee benefits, employment tax, and workers’ compensation implications for businesses and the affected workers. For example, making the wrong determination of a worker’s status can result in IRS and state tax audits with back tax assessments that can be ruinous to a small business; therefore, it is important that a business owner understand the criteria that the IRS and state authorities use in determining whether a worker is properly classified as an employee or an independent contractor. To develop a better understanding of the risks, you can review discussions on the topic at websites like the following:

Improperly Classifying Employees as Independent Contractors: What are the Penalties? – JustWorks

Misclassification of Independent Contractors: The Crackdown, Its Costs, and How to Minimize or Avoid Its Risks – Richard Reibstein

Misclassification of Employees as Independent Contractors – U.S. Department of Labor

In order to determine whether a worker qualifies as an independent contractor rather than an employee, the worker’s job and the control you exert over the worker must be evaluated under what is known as the common law right of control test. Under this subjective test, for which the IRS developed a 20-factor analysis for its auditors, the IRS basically takes the position that if you tell a worker what to do and how to do it, then that worker is an employee. To add to the classification difficulty, state government agencies often use different criteria than the IRS for classifying workers as employees or independent contractors for state tax and workers’ compensation purposes and some states can impose severe penalties under state law on businesses that misclassify workers as independent contractors.

You can review the IRS criteria for determining whether your workers are properly classified as independent contractors at the websites below. Since the potential penalties for misclassifying a worker as a contractor rather than an employee can be severe, if you are uncertain about the proper classification of your workers, you should review the details of their responsibilities with your lawyer to assure that you handle the compensation, payroll taxes, and insurance in accordance with labor and tax regulations.

Taylor Hughes is a Small Business Consultant with GoSmallBiz.com and holds a Bachelor’s degree in Business Administration and Management from the University of Alabama. He has been part of the GoSmallBiz.com team since 2017. Taylor helped launch an outdoor recreation company near Yellowstone National Park, and has worked in logistics with John Deere.