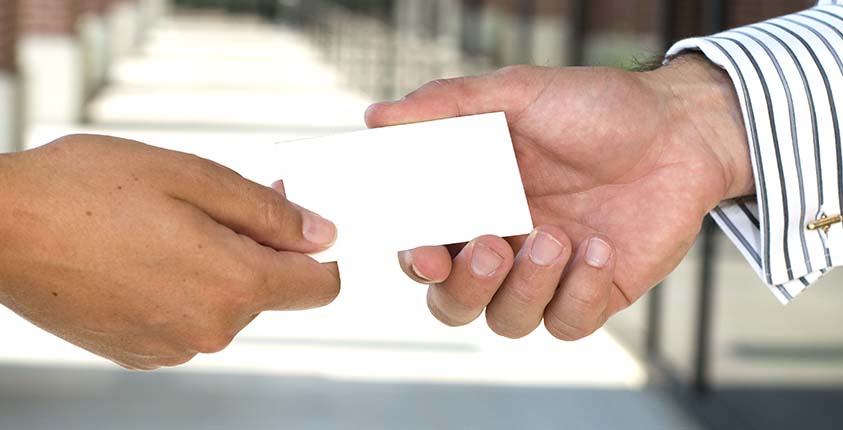 When you’re starting a new business, one of the first challenges is making it real—and that includes in your own mind. Making something tangible that you can see and commit to is a big help to getting off the ground, says Louie Northern of Ascend Aerials.

After coming up with the idea for the business, Louie’s next step was to figure out what to call this thing he was now doing. The business needed a name. He brainstormed an entire list of potential names, looked for websites, and ultimately picked one. You have to commit to something and then push that forward and make it real, he says.

After the name, he began thinking about the company’s brand. What was the logo? What was the feel of the company? Making the brand real and creating stickers and t-shirts and business cards create constant reminders of the end goal.

For this story, watch the 2-minute video below:

Come back next week for more from Louie Northern and Ascend Aerials about what it takes to be successful!

View all posts by Dan Fontaine →