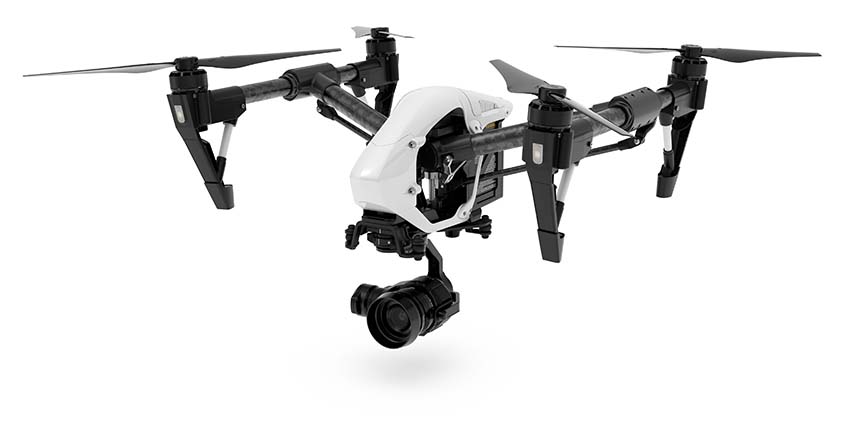 Louie Northern of Ascend Aerials spent the past decade working as an urban designer and landscape architect, roles that prepared him well for becoming an entrepreneur and owning his own business.

Many things contributed to his entrepreneurial aspirations, including his upbringing and professional roles that brought different challenges and different problems to overcome with each project. “I think it’s always been a part of me,” Louie says, “coming up with a new creative way to do something.”

But above all, he says, “It really comes down to freedom.” He loves the autonomy of being able to operate the way he wants to and doing it on his own. “I often say I’m not designing a career, I’m designing a lifestyle, and that’s very important to me,” Louis says.

For this and more, watch the 3-minute video below:

Come back next week for more from Louie Northern and Ascend Aerials about how he came up with the idea.

View all posts by Dan Fontaine →