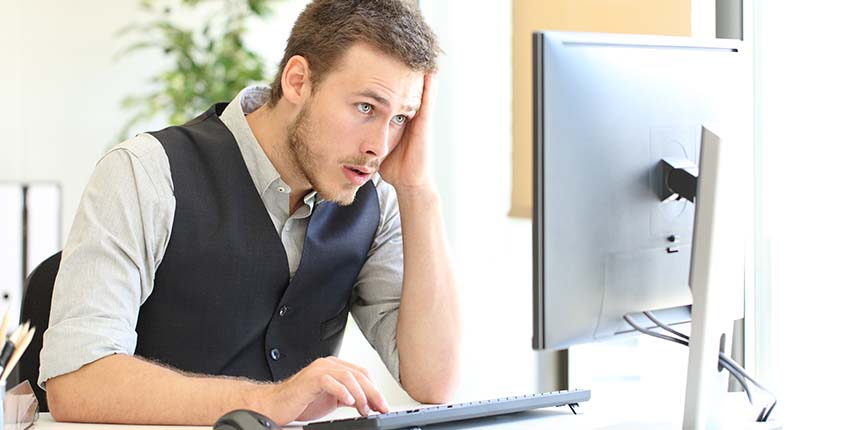 You’re preparing your income tax return for the current year and notice that you forgot to claim a large charitable contribution.

You prepared your tax return and filed it on time, then you receive a corrected Schedule K-1 from an LLC in which you are a member.

In both cases, and in all other cases where you recognize a mistake in a previously filed return, make the correction. Corrections are made using IRS Form 1040X.

The reverse side of the form provides space for explanation of the change.

An amended return can be a red flag for audit, but it doesn’t have to be. Because of its nature, a 1040X will get a closer look from the IRS than an original return. This is particularly true when a large refund is being requested.

Our suggestion is that you prepare an airtight documentation package supporting any additional deductions, then attach that package to the amended return. The amount of documentation will vary based on the circumstances. For the overlooked charitable contribution, a copy of the confirmation letter from the charity should be plenty. Attaching this documentation to the amended return provides an answer to the questions that will most readily occur to the reviewer and could very well close the file without audit.

Generally, for a credit or refund, you must file Form 1040X within 3 years (including extensions) after the date you filed your original return or within 2 years after the date you paid the tax, whichever is later. If you filed your original return early (for example, March 1 for a calendar year return), your return is considered filed on the due date (generally April 15). However, if you had an extension to file (for example, until October 15) but you filed earlier (i.e. July 1), your return is considered filed on July 1.

Rick Gossett has been COO of Tarkenton Companies for more than 20 years and is an expert in business operations, responsible for business software development, unique partnerships, business educational content, consulting, and more. Rick was the originator of Tarkenton Companies’ consulting services and, initially, personally answered every question. Before joining Tarkenton Companies, Rick owned and operated a private practice as a CPA. Prior to that, he was a Senior Manager at Pannell Kerr Foster in tax and audit, as well as Principal in Ernst & Young’s small business advisory group.

View all posts by Rick Gossett →